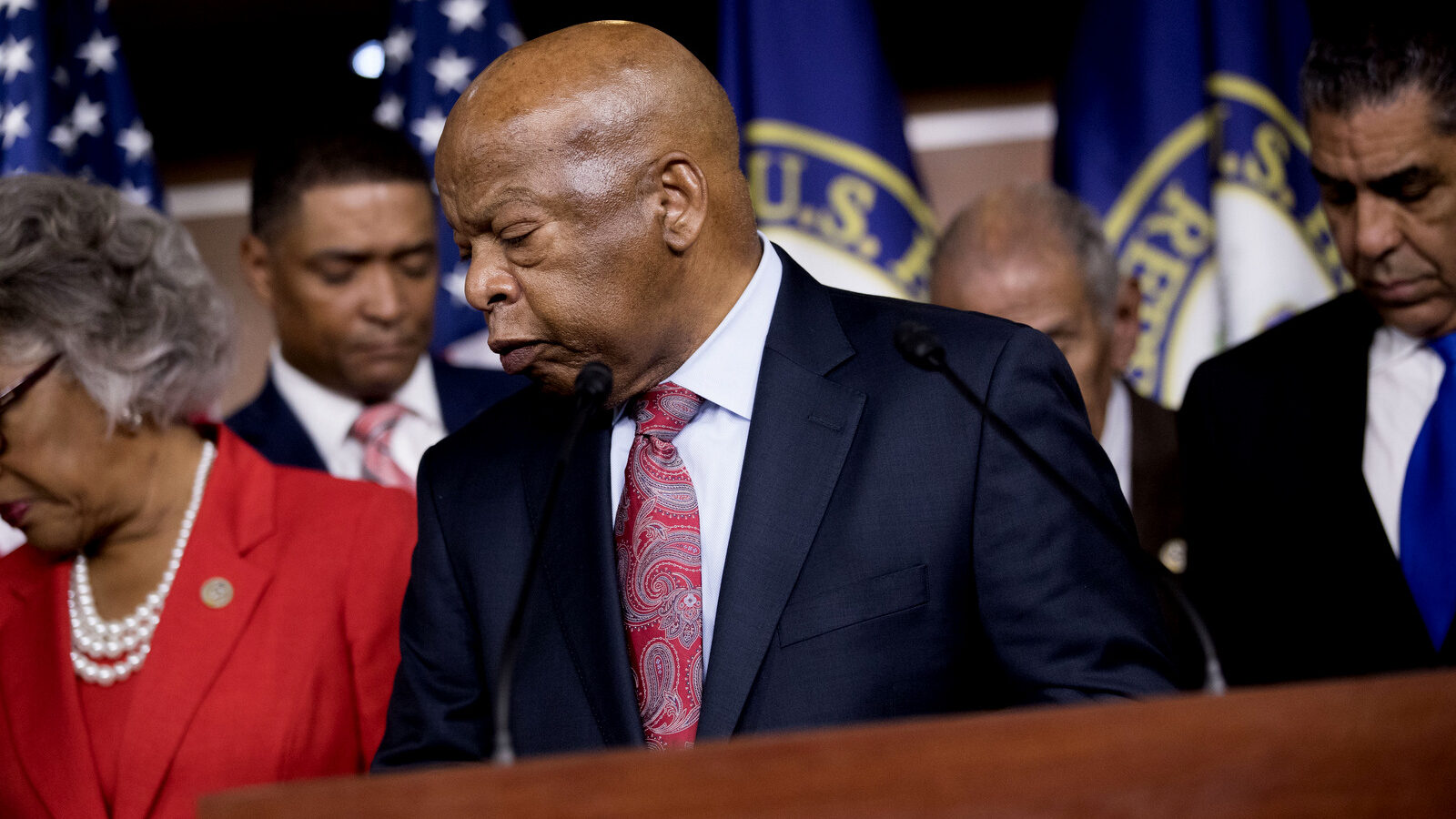 Three out of every four members of the Black Caucus in the U.S. House voted to make assaults on police officers a federal hate crime.

The bigger the Congressional Black Caucus gets, the more it betrays its constituents. Last Wednesday, three out of every four members of the Black Caucus in the U.S. House voted to make assaults on police officers a federal hate crime. The Protect and Serve Act of 2018 is totally superfluous, since cops are already the most protected “class” in the nation. Nearly a million sworn officers inhabit a legal dominion of their own, where immunity from prosecution for even the most heinous crimes is the norm. As People for the American Way point out : “All fifty states have laws that enhance penalties for people who commit offenses against law enforcement officers, including for homicide and assault,” and federal laws already “impose a life sentence or death penalty on persons convicted of first-degree murder of federal employees or officers, killing state and local law enforcement officers or other employees assisting with federal investigations, and killing officers of the U.S. courts.” However, like the Israel lobby, the cop lobby demands abject, groveling obeisance from the people’s representatives — lest there be any doubt as to who rules in either of the world’s white settler states.

The Protect and Serve Act, which sailed through the U.S. House on a vote of 382 to 35 , is a “Blue Lives Matter” bill that serves no other purpose than to give a giant middle finger to the Black Lives Matter movement. When the cops demanded to know, Which side are you on? three-quarters of the Congressional Black Caucus kissed the feet of the Blue Beast: “Your side, Boss!”

Three Black Caucus members did not bother to vote, which was the same as casting a “Yea” for the Act.

The Few That Did Not “Comply”

Below are the 11 members that stood up the police lobby, voting “Nay.”

A Slap in the Face

Donald Trump and three-quarters* of the Black Caucus are on the same side, despite all the Democratic rhetoric seeking to distinguish between the two parties. When it comes to the Mass Black Incarceration State, Black Democrats are First Responders, ever ready to buttress the power, prestige and immunities of the cops and jailers.

As People for the American Way, the NAACP Legal Defense Fund, the ACLU and the Leadership Conference on Civil Rights put it : “Rather than focusing on policies that address issues of police excessive force, biased policing, and other police practices that have failed these communities, the Protect and Serve Act’s aim is to further criminalize. This bill will be received as yet another attack on these communities and threatens to exacerbate what is already a discriminatory system of mass incarceration in this country.”

A young man is taken into custody while protesting a day after murder charges were brought against police officer Jason Van Dyke in the murder of 17-year-old Laquan McDonald by Chicago Police, Nov. 25, 2015. Charles Rex Arbogast | AP

Worse than Misleaders, the CBC is the Enemy

The advent of the Black Lives Matter movement has wrought virtually no change at all in the political behavior of the Congressional Black Caucus; collectively, they are just as treacherous as in the pre-Ferguson days. Back in June of 2014, two months before Mike Brown’s murder sparked a national movement, four-fifths of the Black Caucus voted down an amendment to halt the Pentagon’s infamous 1033 program that has funneled billions of dollars in military weapons and gear to local police departments. Twenty-seven members voted to continue the militarization of local police forces, five abstained from voting, which amounted to an endorsement of the status quo, and only eight members – one out of five — supported the Grayson Amendment. We at BAR called the Black Caucus super-majority “The Treasonous 32.” Below is the breakdown of the vote from that day of shame:

The abstainers of 2014, as four years later, effectively endorsed the status quo: militarization of the police.

The Few for Demilitarization

Are Black People Represented in the Congress?

When 80 percent of Black Democrats in the U.S. House vote for continued militarization of local police forces, and then four years later 75 percent of these same Black Democrats give “protected class” status to cops, then we must conclude that the intervening period of “Black Lives Matter” agitation had no effect on Black Democratic Party politics — and further, that the Caucus is wholly and brazenly unaccountable to its constituents.

* Of the Congressional Black Caucus’ 48 members , two are U.S. Senators (Cory Booker and Kamala Harris), and two are delegates from Washington DC and the U.S. Virgin Islands, who cannot vote on the House floor. BAR does not count Mia Love, the Black Republican CBC member from Utah, in its tabulations on Black Caucus behavior. (She voted “Yea” on the Protect and Serve Act.) That leaves 43 Black Democrats with full voting privileges in the U.S. House.

Glen Ford is the executive editor of the Black Agenda Report, where this editorial first appeared. He can be contacted at [email protected]