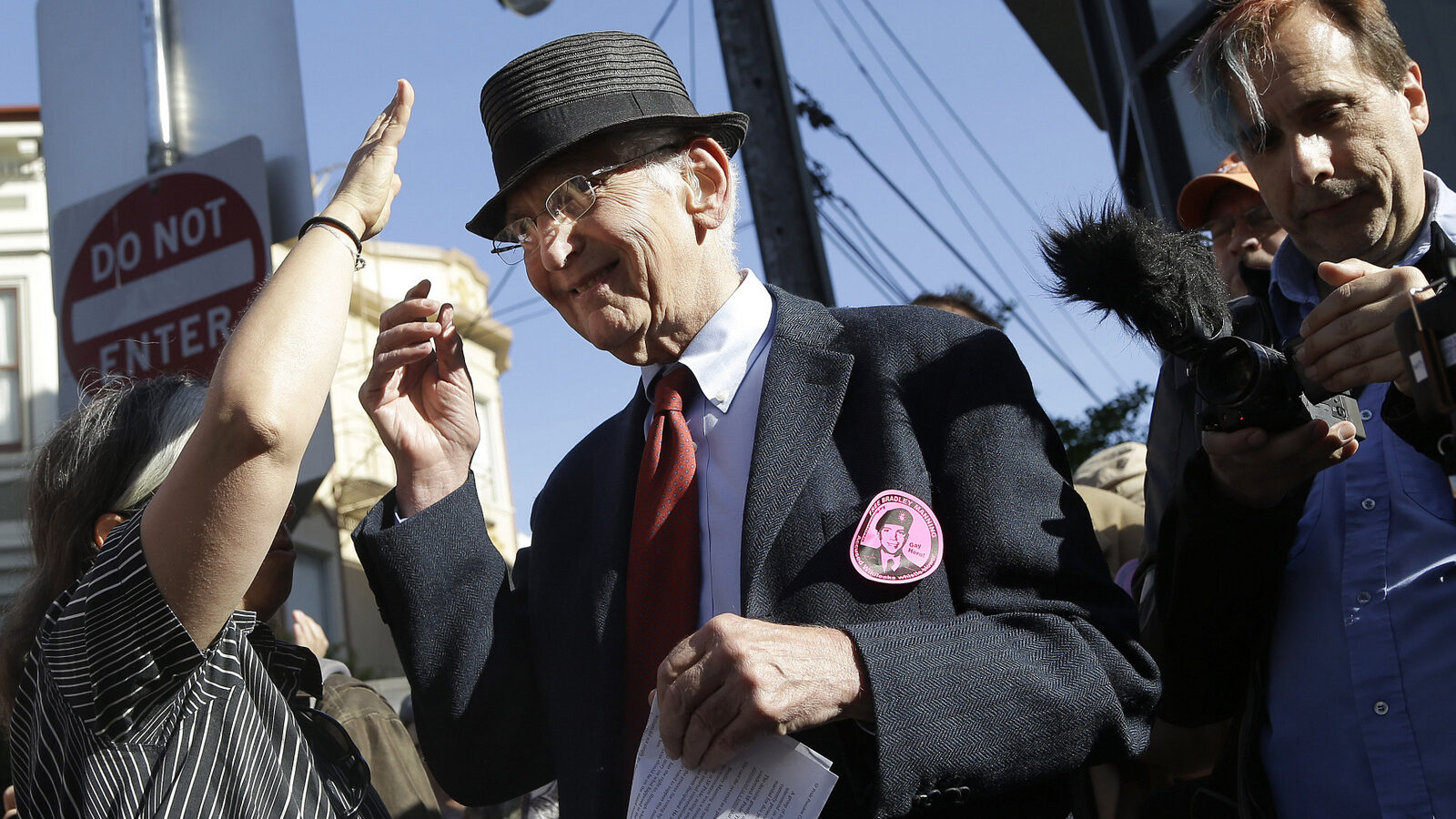 “Julian is not a whistle blower per se, but a facilitator of whistleblowing,” Ellsberg said, “…the point being that as a journalist, he can not fairly be tried under the Espionage Act.”

In an interview with Consortium News Editor-in-Chief Joe Lauria, Pentagon Papers whistleblower Daniel Ellsberg says the Espionage Act, under which he was indicted, cannot apply to Julian Assange because he is a journalist.

Speaking during an online vigil for Assange organized by Unity4J.com, Ellsberg told Lauria that the motive for U.S. leaders to protect their secrets and go after Assange has nothing to do with their mantra of “national security.”

“The purpose is not to protect national security, but to protect the asses of the people who wrote the directives” of classified material, most of which should never have been classified, Ellsberg said.

Ellsberg, 87, said that as a publisher and journalist, the Espionage Act cannot be applied to Assange, as it should not have been applied to Ellsberg for non-spying activities when he released the Pentagon Papers revealing that the U.S. government long knew it was losing the Vietnam War but continued lying to the American public.

“Julian is not a whistleblower per se, but a facilitator of whistleblowing,” Ellsberg said, “…the point being that as a journalist, he can not fairly be tried under the Espionage Act.”

As one who only received classified material and published it, “It is essential that Julian Assange not be indicted, be convicted, or be extradited to the United States,” Ellsberg said.