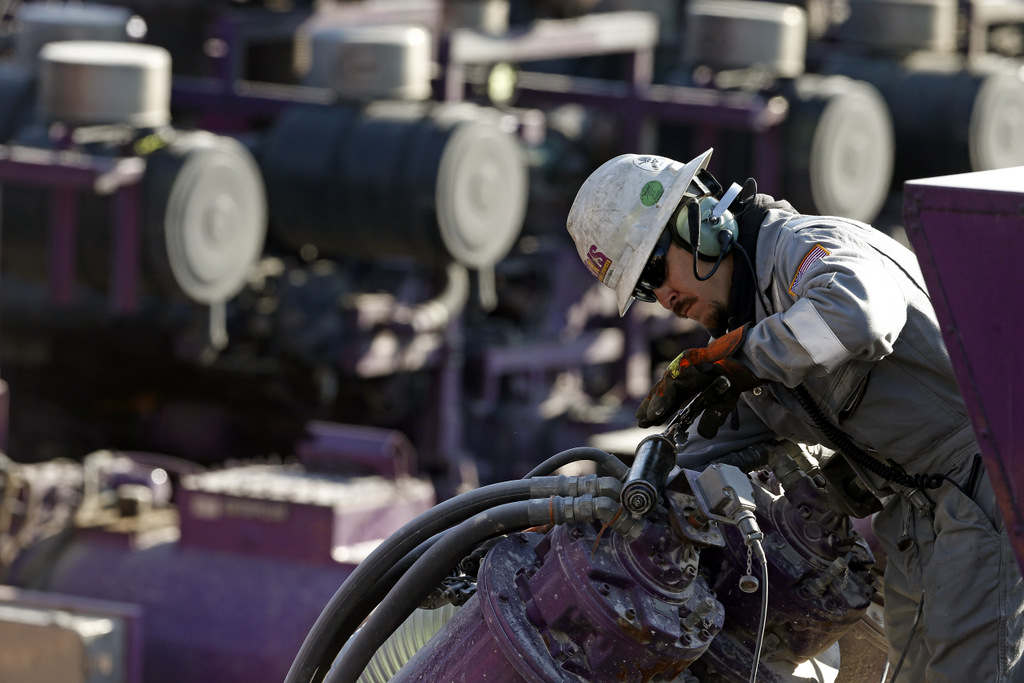 In this March 25, 2014 photo, a worker oils a pump during a hydraulic fracturing operation at an Encana Corp. well pad near Mead, Colo. (AP/Brennan Linsley)

In an alarming new study, University of Pittsburgh researchers revealed that pregnant parents who live in close proximity to fracking wells are more likely than their counterparts, who live farther away, to have babies with lower birth weights.

Perinatal Outcomes and Unconventional Natural Gas Operations in Southwest Pennsylvania was published Wednesday in the journal PLOS ONE. Hailing from Pitt’s Graduate School of Public Health, the researchers investigated birth outcomes for 15,451 babies born between 2007 and 2010 in three counties in the fracking-heavy state of Pennsylvania: Washington, Westmoreland, and Butler.

«Mothers whose homes fell in the top group for proximity to a high density of such wells were 34 percent more likely to have babies who were ‘small for gestational age’ than mothers whose homes fell in the bottom 25 percent,» states a summary of the report’s conclusions. «Small for gestational age refers to babies whose birth weight ranks them below the smallest 10 percent when compared to their peers.»

The researchers say these findings held up even when numerous other factors were taken into account, including prenatal care, education, age, and birthing history. They emphasized that the study does not definitively prove a causal relationship between fracking wells and low birth weights, but is certainly cause for concern—and further investigation.

«Our work is a first for our region and supports previous research linking unconventional gas development and adverse health outcomes,» said co-author Dr. Bruce Pitt, chair of Pitt Public Health’s Department of Environmental and Occupational Health. «These findings cannot be ignored. There is a clear need for studies in larger populations with better estimates of exposure and more in-depth medical records.»