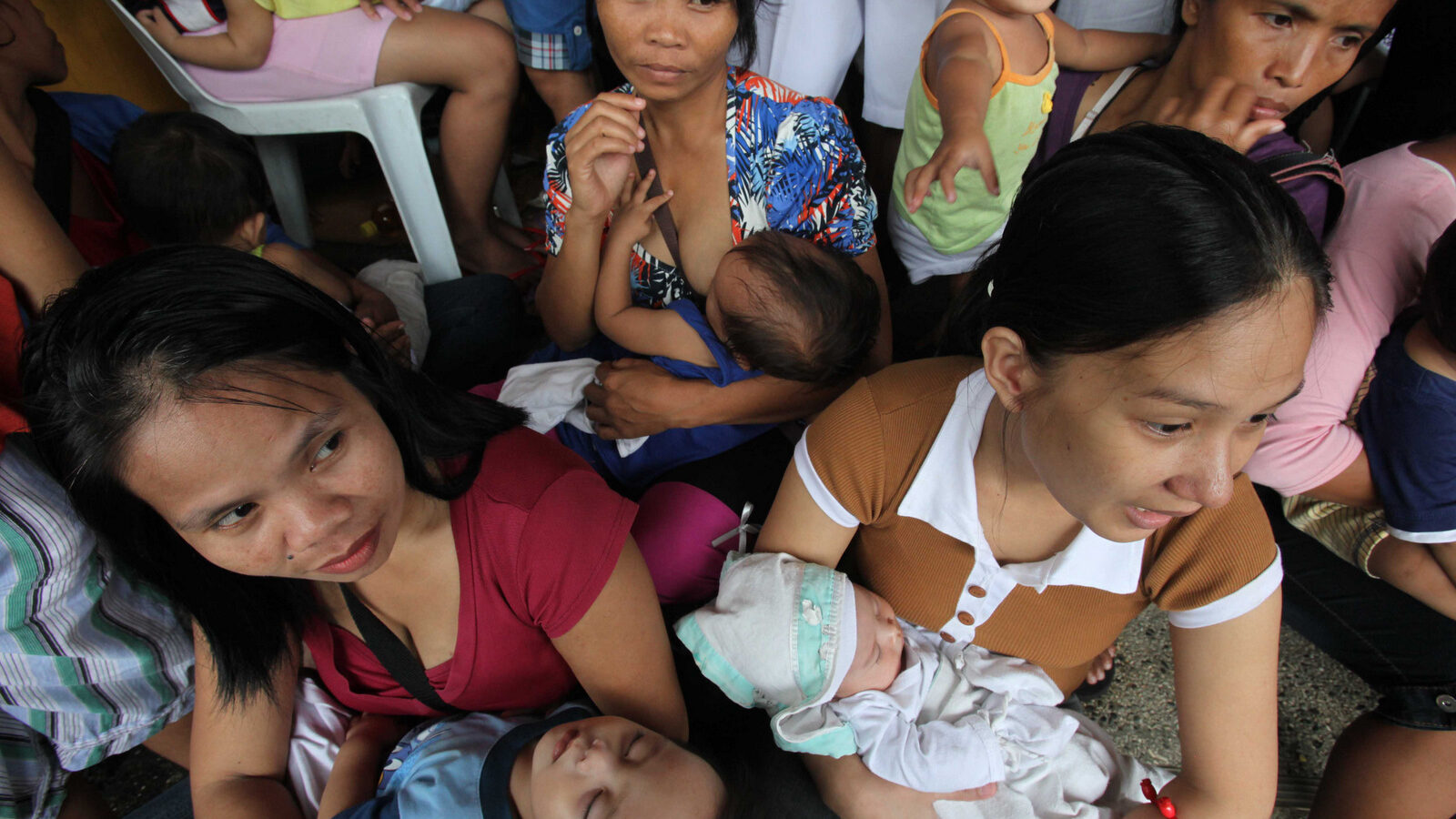 President Donald Trump’s State Department announced late Monday that it was cutting off millions of dollars in funding for a United Nations family planning agency that offers reproductive and maternal health services worldwide, serving tens of thousands of women.

Rights advocates and journalists expressed concern about the decision, citing the enormous positive impacts of the agency’s work.

As rationale for its decision, the State Department falsely claimed that the UN agency takes part in «a program of coerced abortion or forced sterilization» in China.

US killed funding to UN Population Fund, which provides access to reproductive health care for #refugees & vulnerable women in 150 countries

UNFPA helped deliver >7,000 babies w/o single maternal death. Given high rate of complications for #refugees this is remarkable, says #UNFPA

UNFPA swiftly set the record straight in a statement, describing the United States’ claim as «erroneous.»

«UNFPA refutes this claim,» the agency wrote, «as all of its work promotes the human rights of individuals and couples to make their own decisions, free of coercion or discrimination. Indeed, United Nations Member States have long described UNFPA’s work in China as a force for good.»

The BBC reports that the agency’s work includes:

«The support we received over the years from the Government and people of the United States has saved tens of thousands of mothers from preventable deaths and disabilities, and especially now in the rapidly developing global humanitarian crises,» UNFPA wrote.

The State Department’s decision «has absolutely nothing to do with defending human rights in China or anywhere else,» Brian Dixon, senior vice president at the Population Connection Action Fund, charged in a statement. «This administration has no concern for reproductive autonomy of Chinese women or women anywhere. Today’s action is just another assault on their freedom, their autonomy, and their empowerment.»

Indeed, the administration’s latest attack on international women’s healthcare programs follows its January reinstatement of the so-called global gag rule, which cuts off funding for reproductive healthcare nonprofits that allow doctors to discuss abortion with patients. Like the gag rule, the UNFPA has been a frequent target of Republican presidential administrations.