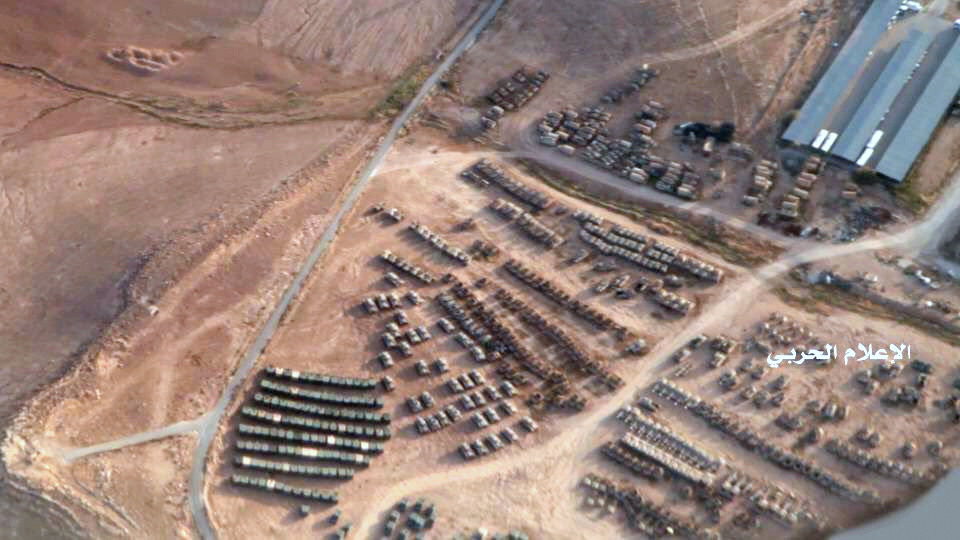 The United States, the United Kingdom, and Jordan are mobilizing their troops along the border between Syria and Jordan, the al Mayadeen network reported Monday.

The pan-Arabist network based out of Beirut, Lebanon, released pictures showing dozens of military vehicles, reportedly in the southern border of the provinces of Suweida and Daraa.

According to al Mayadeen, the images show U.S., British and Jordanian military including British battalions with «Challenger» tanks and a number of Cobra and Black Hawk helicopters. The media outlet says some 4,000 armed men are being trained in Jordan in the Al-Tanf area, along the Syrian border.

teleSUR could not independently confirm the reports obtained from the al Mayadeen network.

Nonetheless, Damascus appears to be taking the report seriously, with Syria’s top diplomat warning any action from Jordan could trigger a conflict between neighbors.

Syrian Foreign Minister Walid al-Moallem said in a press conference Monday that his country was not «ready to confront Jordan,» but warned that «if Jordanian forces enter Syria without coordinating with us, we will consider it hostile.»