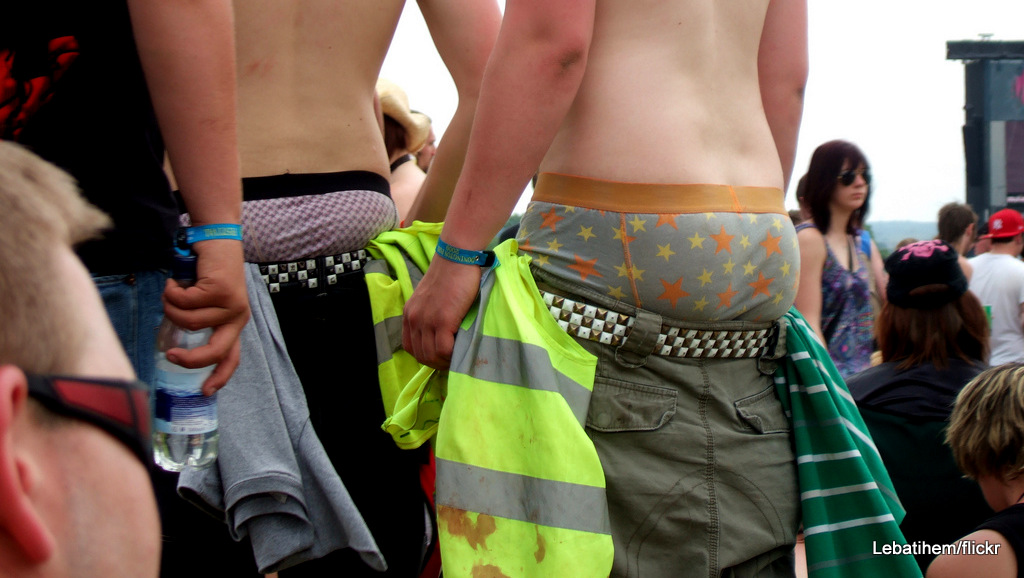 Better pull those breeches up!

A South Carolina town passed an ordinance on Tuesday banning saggy pants that «intentionally» display undergarments, according to local reports.

The Timmonsville Town Council approved the new rules on Tuesday night in a 5-1 vote, WBTW-TV reported.

The ordinance bans people from being naked in public, showing pornographic material and from wearing pants that show their underwear.

Under the new ordinance, law enforcement will give first offenders a verbal warning, and second-time offenders may be placed in a registry of repeat offenders. For those who break the ordinance up to three times, a $100 to $600 fine may be issued, according to WMBF-TV.

On the Timmonsville town Facebook page some commented that the ordinance was long overdue.

«It’s about time that someone does something,» April McKee Biddle said in a comment. «It is indecent. My 8-year-olds have pointed out to me men with their belt buckles right over their privates. That, in my eyes, is very near exposure.»

And while the measure may seem extreme, Townville isn’t the first town to pass dress code measures targeting saggy pants. Laws banning saggy pants kept popping up in the news several years ago, though the measures weren’t all well received.

A Florida town repealed its saggy pants law shortly after is passed in 2014 when the National Association for the Advancement of Colored People threatened to sue, WKMG-TV reported.