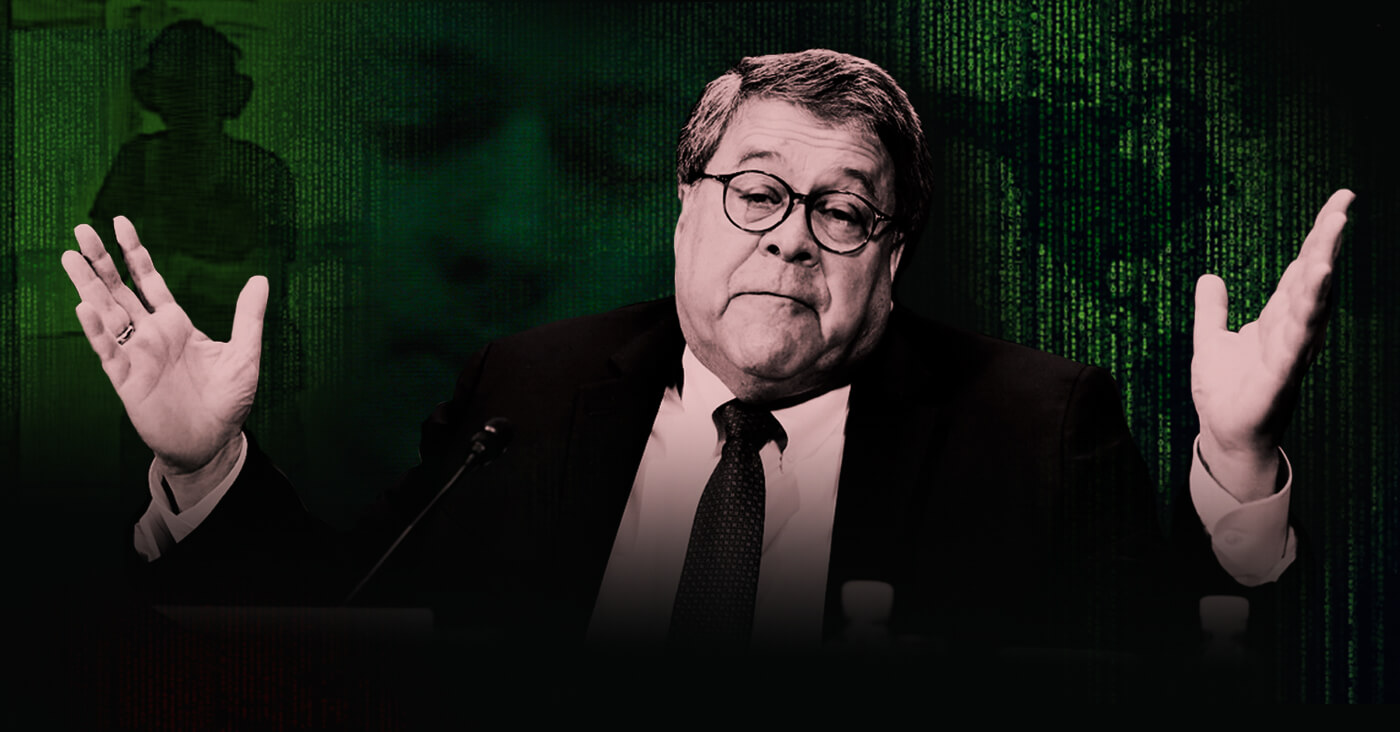 WASHINGTON – As Henry Kissinger predicted soon after the 2016 election, Donald Trump’s “transition from being a campaigner to being a national strategist” has been seamless. Much like the change Barack Obama underwent in 2008, where “anti-establishment” campaign rhetoric and promises became a thing of the past and a “status quo”