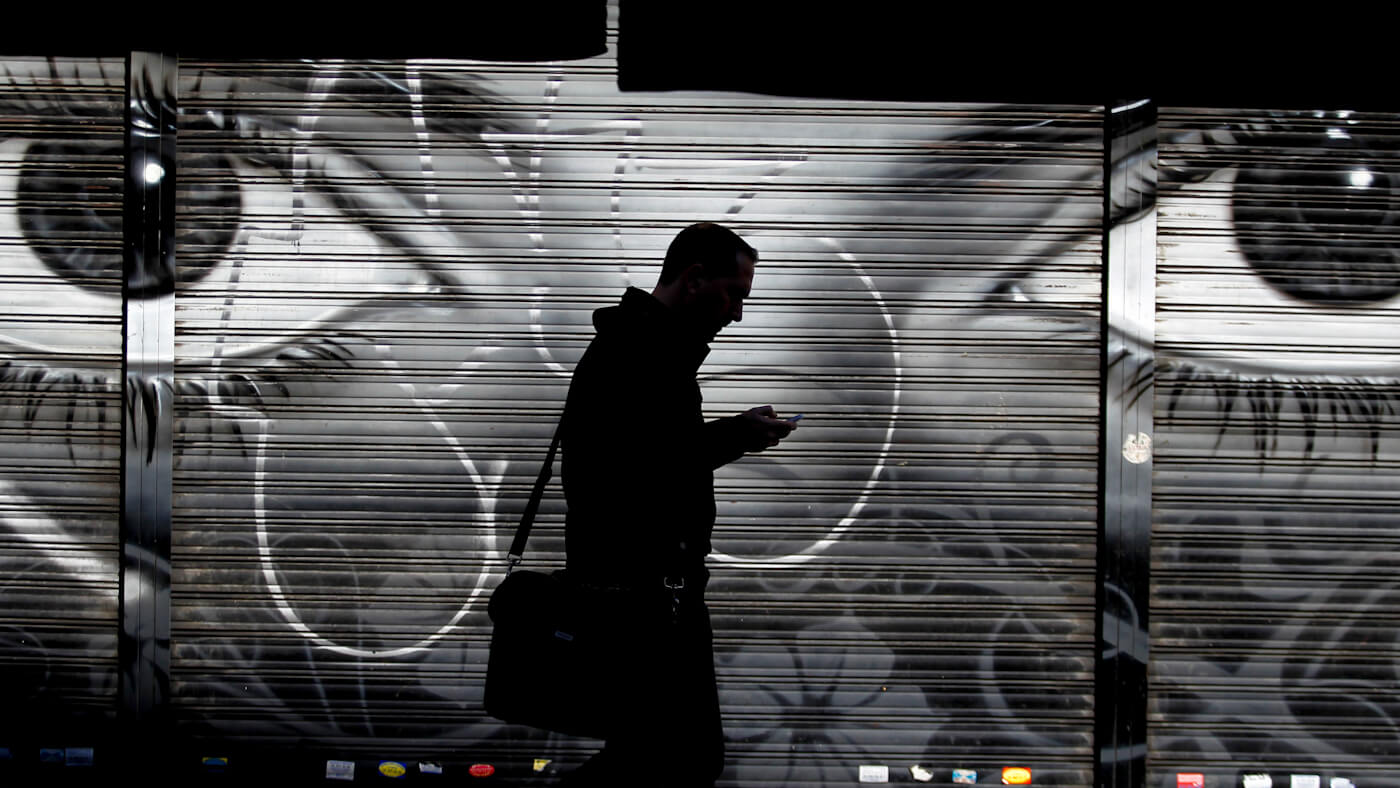 NYPD Partners With Israeli Firm To Monitor Phone Use While Driving

Privacy activists say this technology goes too far, and have pointed out that police already have the power to retroactively check if a person was using their cell phone in case of an accident.

Police in the “Empire State” of New York have reportedly proposed the implementation of a new device that would be able to detect when drivers are using their cell phones. The device has become known as the “textalyzer,” and although it will not be ready for several months, New York drivers can likely expect to have their cell