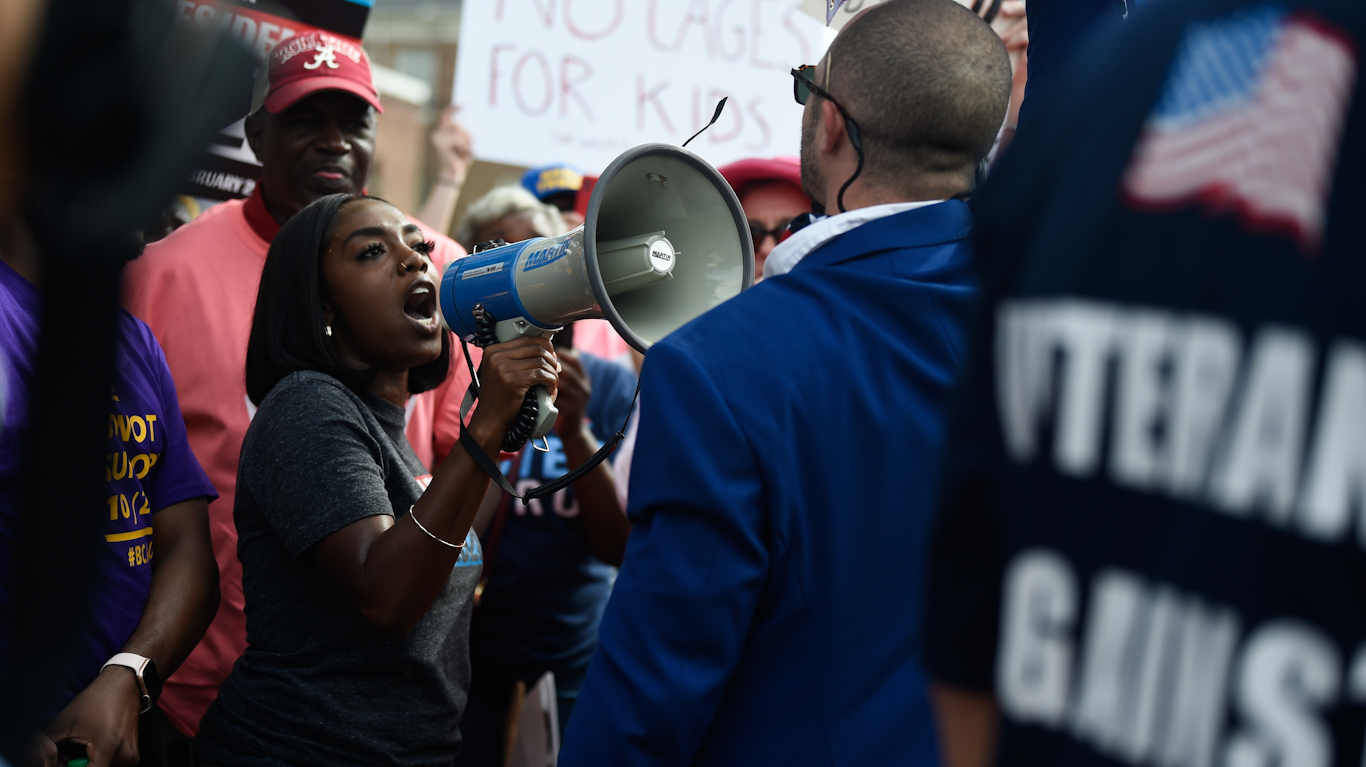 Former Vice President Joe Biden launched his candidacy for the American presidency on Thursday morning with the release of his first campaign video, ‘’America Is An Idea.’ The first word from the candidate’s mouth -- “Charlottesville,” a town now synonymous with neo-Nazi hate in the U.S. -- is the overwhelming focus of the ad, which attacks Trump

END_OF_DOCUMENT_TOKEN_TO_BE_REPLACED

From Greensboro 1979 to Charlottesville 2017: Police Absent In Face Of White Supremacist Violence

A comprehensive, 219-page independent review led by a former U.S. Attorney concluded that law enforcement had “failed to ‘stand up’ to protect human life” during the August “Unite the Right” rally held at the University of Virginia in Charlottesville. CHARLOTTESVILLE, VIRGINIA – Some among Virginia’s highest levels of law enforcement have stepped down this year amid a small cloud of controversy. Col. W. Steven Flaherty, superintendent of the Virginia State Police,  announced his retirement December 19 after 42 years with the agency. Charlottesville Police Chief of two years, Al Thomas, announced

END_OF_DOCUMENT_TOKEN_TO_BE_REPLACED

University of Virginia professor Walt Heinecke emailed Charlottesville police chief describing violent confrontations that occurred as a result of “no police intervention” on the first day of the rally, he warned, “If this is a sign of things to come, the White supremacists will be violent tomorrow.” A University of Virginia professor warned Charlottesville police of impending violence on the night before Heather Heyer’s death at the “Unite the Right” rally, according to documents obtained by Shadowproof under a Freedom of Information Act request. The documents include emails sent and received by the Charlottesville mayor, sheriff, and

END_OF_DOCUMENT_TOKEN_TO_BE_REPLACED

Shadowproof has obtained all emails sent from the University of Virginia’s (UVA) police chief during the “Unite the Right” rally under a Freedom of Information Act (FOIA) request. The emails are dated August 11 and 12, and reveal UVA police chief Michael Gibson’s internal handling of the march that resulted in the death of counterprotester

END_OF_DOCUMENT_TOKEN_TO_BE_REPLACED END_OF_DOCUMENT_TOKEN_TO_BE_REPLACED

The ADL has been in the forefront of supporting Israel. It has also used its $57 million budget to smear those who support fairness, justice, and equality for Palestinians. 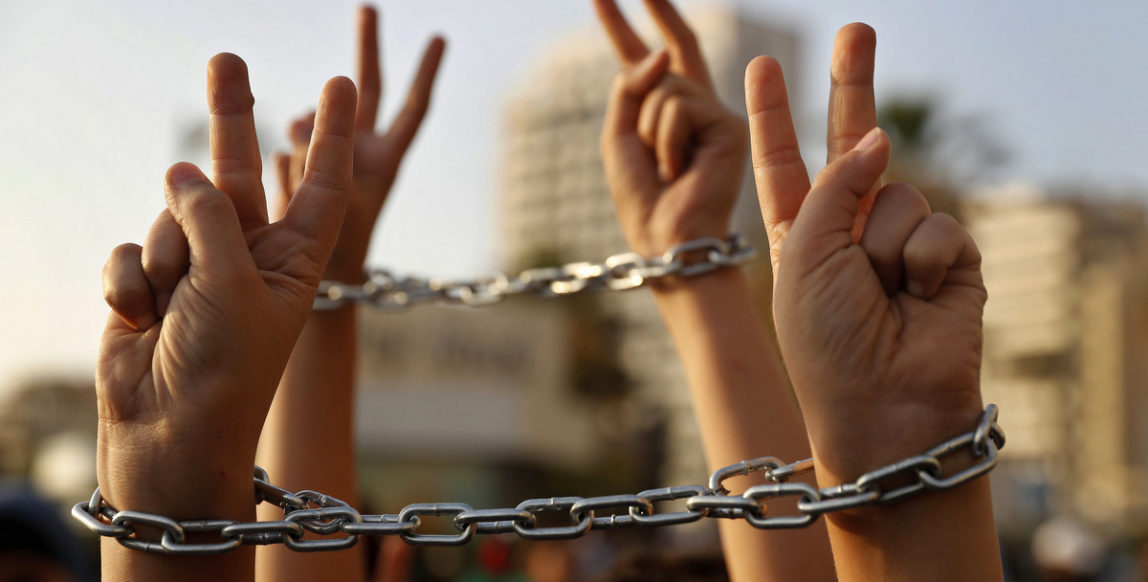 (Opinion) In the wake of Charlottesville, numerous Americans have come forward to oppose racism in a variety of ways. In some cases, this took the form of donations. As a result, some allegedly anti-racist organizations have seen a financial bonanza. The main one seems to be the Anti-Defamation League (ADL), which saw a 1,000% spike in