If George Bush Sr., Dick Cheney, Colin Powell and Bill Clinton are still casting about for a legacy, there’s a grim one that will stay around for an eternity. At the close of the first Gulf War, Saddam Hussein was denounced as a ferocious villain for ordering his retreating troops to destroy Kuwaiti oil fields, clotting the air with poisonous clouds of black smoke and saturating the ground with swamps of crude. It was justly called an environmental war crime. But months of bombing of Iraq by US and

END_OF_DOCUMENT_TOKEN_TO_BE_REPLACED

US Admits Use of Depleted Uranium in Syria

Between the strikes on the two dates, 5,100 rounds of 30mm DU ammunition were used by A-10 Thunderbolt II aircraft. This equates to 1,524kg of DU. CENTCOM said that the ammunition was selected because of the “nature of the targets”.

(ICBUW) – The US has finally confirmed that it has fired DU ammunition Syria, after it had earlier stated that the weapons would not be used. US Central Command (CENTCOM) has acknowledged that DU was fired on two dates – the 18 and 23 November 2015. Between the strikes on the two dates, 5,100 rounds of 30mm DU ammunition were used by A-10

END_OF_DOCUMENT_TOKEN_TO_BE_REPLACED

Depleted Uranium And The Iraq War’s Legacy Of Cancer

Depleted uranium was used in Iraq warzone weaponry, and now kids are playing in contaminated fields and the spent weapons are being sold as scrap metal. 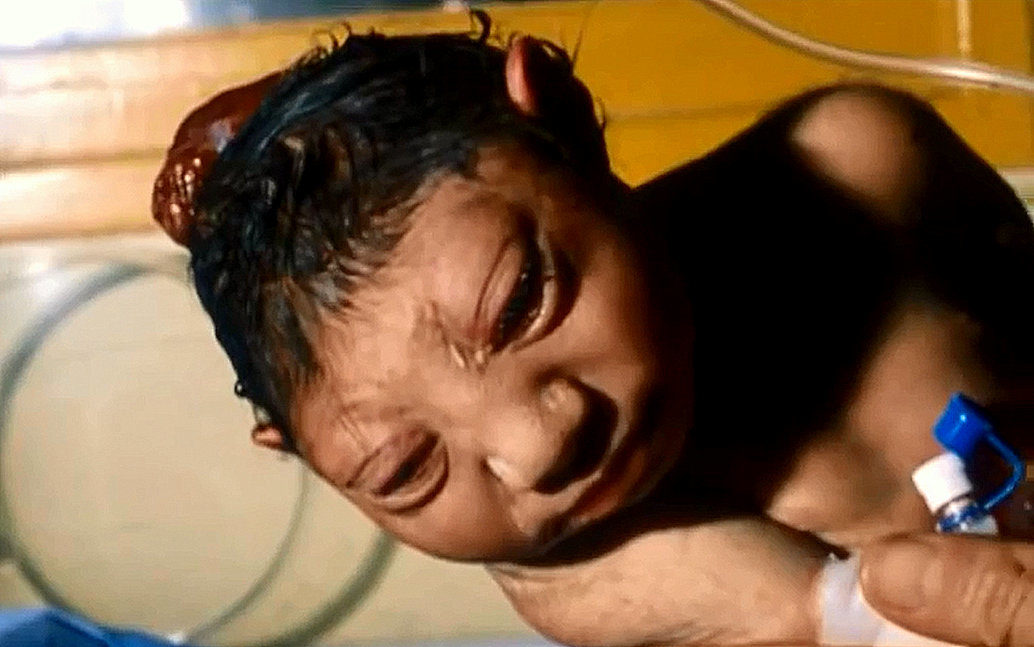 As instability in Iraq is forcing the United States to consider a third invasion of the Middle Eastern nation, the consequences of the first two invasions are coming into focus. For large sectors of the Iraqi population, American intervention has led to sharp spikes in the rates of congenital birth defects, premature births, miscarriages and