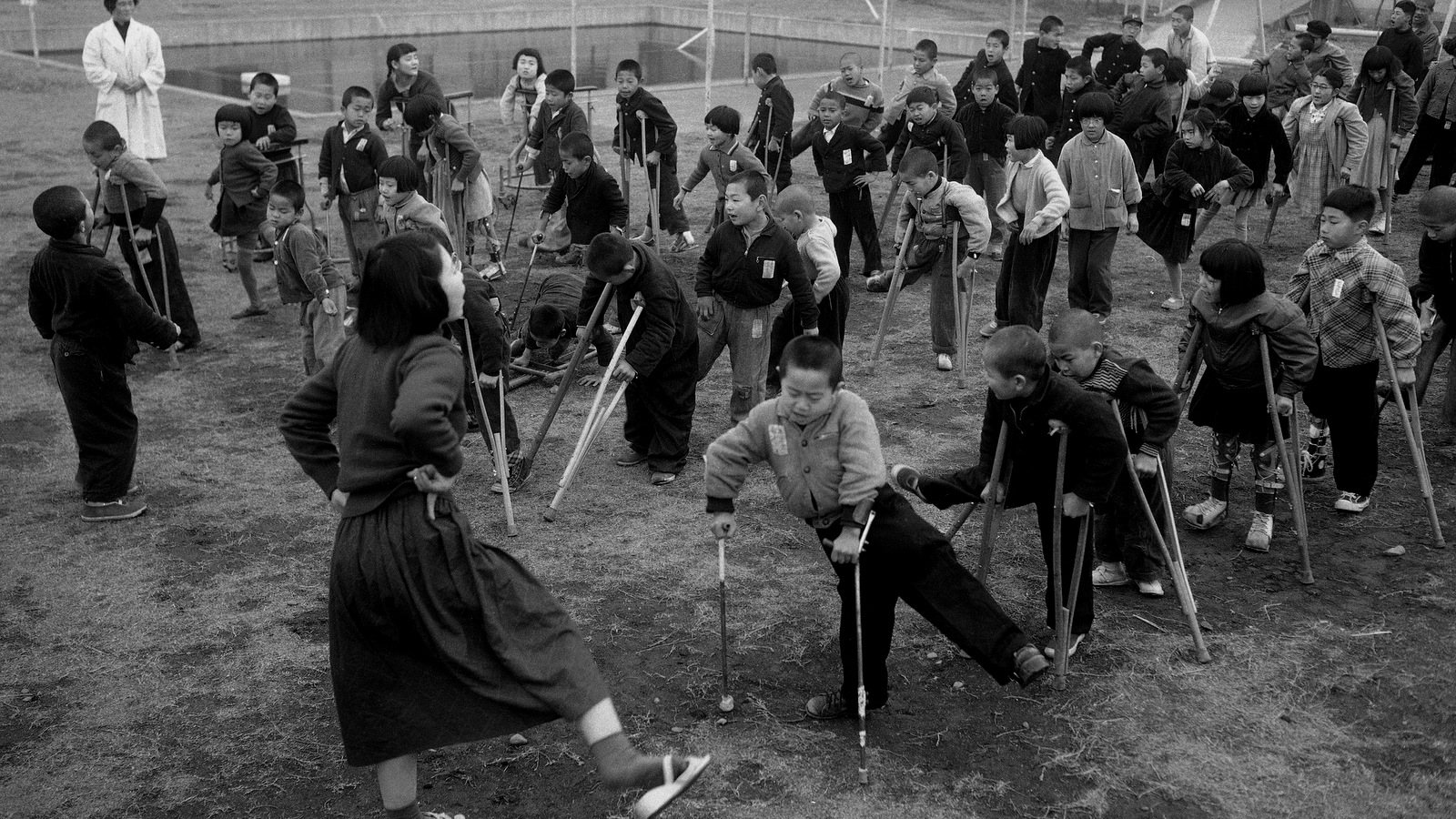 Eugenics — the culling of the human herd in pursuit of some ostensibly measurable “improvement” in the overall human “produce” — is, as the Japanese eventually discovered, as dangerous and terrible as it is tempting. A cautionary tale for an era in which bioengineering and ethics are destined to collide.

VIDEO: Is Israel Denying Asylum to Jewish African Refugees Because They Are Black?

Since 2009, 17,778 Africans, mostly Jews, have applied for asylum in Israel seeking refuge in the Jewish state. Only 45 of these applicants have been granted refugee status, as most applications have been denied & withdrawn or imprisoned in the Negev Desert allegedly on the basis of being Black. African migrants clash with Israeli soldiers after they left Holot detention center in southern Israel and walked towards the Border with Egypt near the southern Israeli Kibbutz of Nitzana. In a report issued Tuesday, Sept. 9, 2014, Human Rights Watch says Israeli authorities have coerced almost 7,000 Eritrean and Sudanese to return to their homes,

END_OF_DOCUMENT_TOKEN_TO_BE_REPLACED

It’s In The Blood: The Forgotten US Eugenics Program

Although Jason Richwine, the controversial co-author of the Heritage Foundation’s widely discredited study on the costs of immigration reform, resigned from the Heritage Foundation, he has not backed down from his assertion – made in his 2009 Harvard dissertation – that Hispanic immigrants have IQs too low to broadly assimilate into