(REPORT) --- Arizona state representative Bob Thorpe, a Republican, has just proposed a bill that would ban any school courses or extracurricular activities that "promote" any kind of "social justice" or "solidarity" based on race, class, gender, politics, or religion. The legislation,

END_OF_DOCUMENT_TOKEN_TO_BE_REPLACED

Palestine and Kenya: Our Historic Fight against Injustice Is One and the Same

In 10 years of indigenous president Evo Morales, the government and movements have made significant social progress. Bolivian President Evo Morales gave the annual address Friday as he also marked the 10th anniversary of his administration and six years since the foundation of the Plurinational State of Bolivia. Morales recalled that under the “neoliberal governments” in 2002, he was expelled from parliament and accused of being a terrorist and drug

END_OF_DOCUMENT_TOKEN_TO_BE_REPLACED 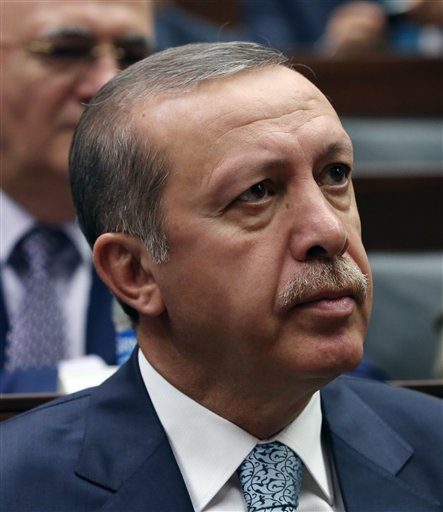 END_OF_DOCUMENT_TOKEN_TO_BE_REPLACED

Does New Look At Documents Reveal Nixon’s Hand In My Lai Cover-Up?

On the 46th anniversary of the massacre, historians say that internal documents reveal presidential interference with war-crime prosecution. President Richard Nixon may have been personally behind an attempt to cover up the brutal killing of over 500 Vietnamese civilians by American soldiers in the South Vietnam village of My Lai in 1968, according to historians who spoke with CBS

END_OF_DOCUMENT_TOKEN_TO_BE_REPLACED

Dissent As Murder: Egyptian Court Sentences 529 Men To Death In One Ruling

‘Nothing can describe this scandal. This is not a judicial sentence, this is thuggery.’ An Egyptian judge sentenced 529 men to death on Monday for participating in protests that led to the death of a single police officer during clashes last August which followed the military overthrow of democratically-elected President Mohamed Morsi in July. All of those sentenced are believed to be members or supporters of the Muslim

END_OF_DOCUMENT_TOKEN_TO_BE_REPLACED JUNEAU, Alaska (AP) — An Alaska scientist whose observations of drowned polar bears helped galvanize the global warming movement has retired as part of a settlement with a federal agency he says tried to silence him to protect its political goals. Charles Monnett was briefly suspended in 2011 during an inspector general's investigation into a