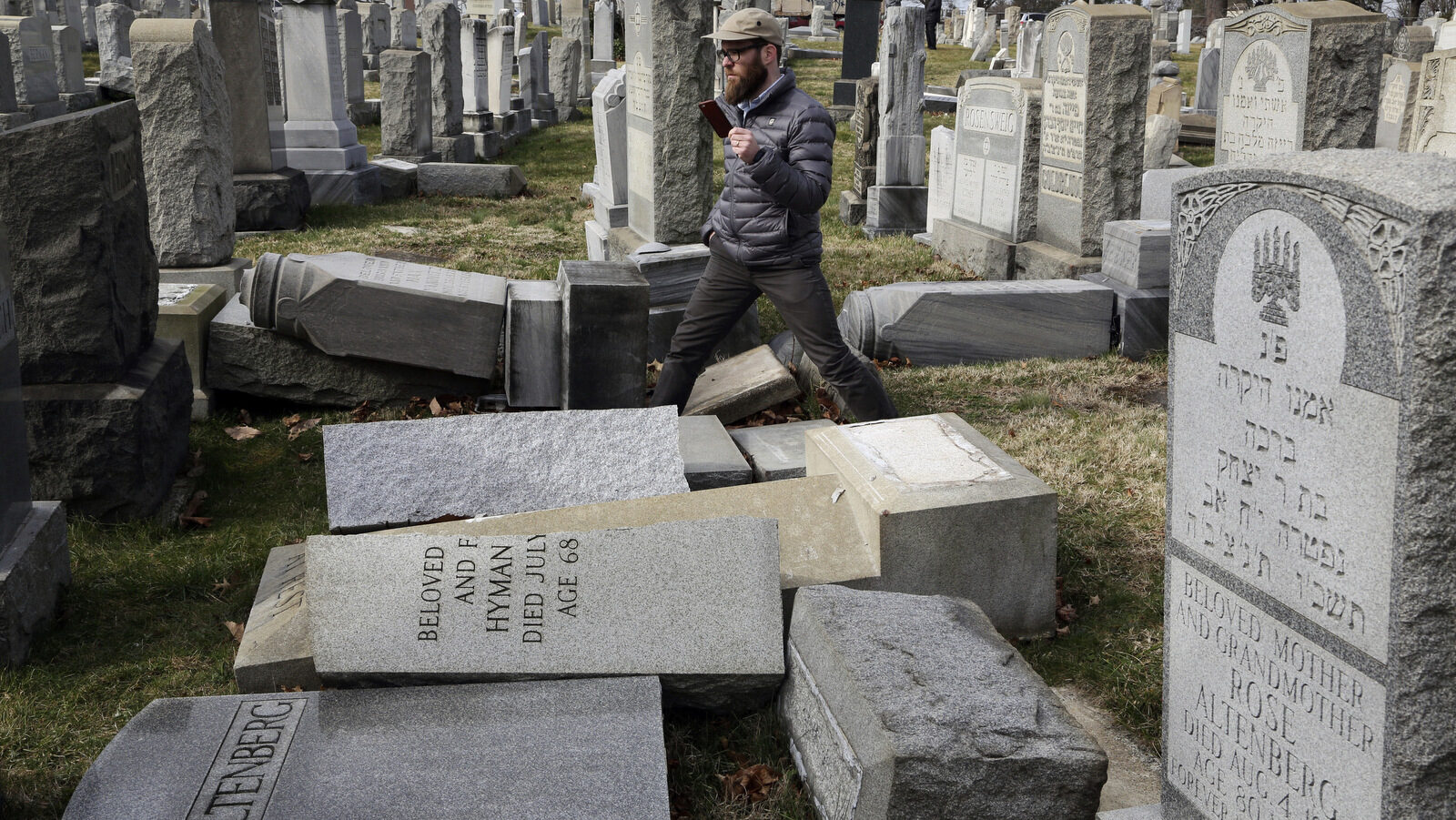 The vandalization occurred in the wake of a series of incidents targeting Muslim Americans, including the recent suspected arson attack on an Islamic community center in Houston, and a fatal shooting in Chapel Hill, N.C. A non-profit Muslim school in Rhode Island was vandalized with Islamophobic graffiti on Saturday, one day after holding a vigil for the three Muslim victims of the North Carolina shooting. The story garnered national interest after the Providence Journal posted aphoto of the graffiti on Sunday. The Islamic School of Rhode Island — which opened