This is not the first time our government and our media have conspired to drag the American people into war with another country—or helped create a coup that will inevitably have disastrous results. Even armchair observers probably understood long before the Hanoi summit had even been scheduled that the gulf between the American and North Korean positions on denuclearization was probably too wide to overcome (after nearly a year of talks, the two sides are no closer to a deal). Yet, President Trump had apparently hoped that the pomp and

END_OF_DOCUMENT_TOKEN_TO_BE_REPLACED

«They want to invade and intervene in Venezuela – they say, as they said then – in the name of democracy and freedom. But it’s not like that.» – Nicholas Maduro 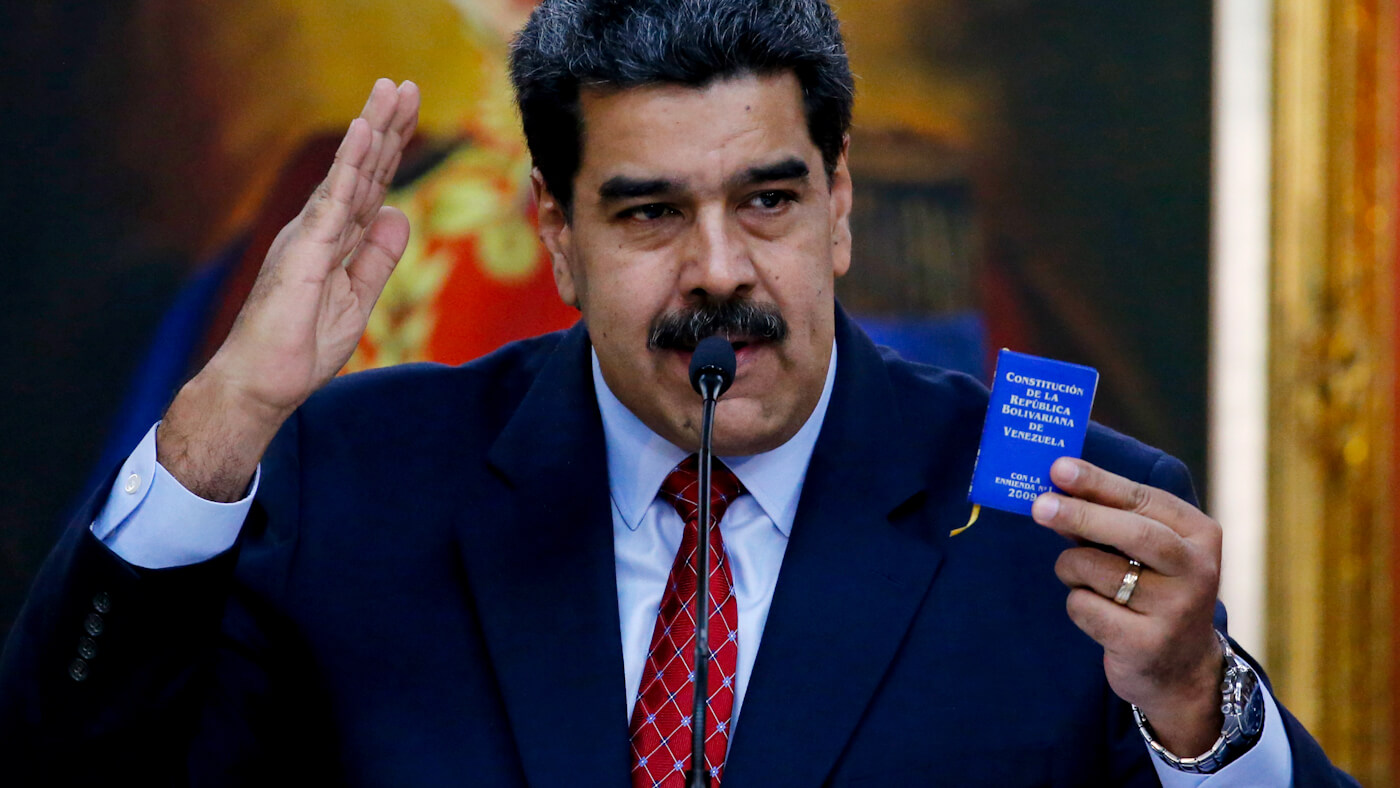 Venezuelan President Nicolas Maduro has penned an open letter to the people of the United States, warning that Washington is "willing to send their sons and daughters to die in an absurd war," and that

END_OF_DOCUMENT_TOKEN_TO_BE_REPLACED

“The verdict serves as a legal precedent which refutes previous claims that the herbicides made by Monsanto and other chemical corporations in the U.S. and provided for the U.S. army in the war are harmless.” — Vietnamese Foreign Ministry HANOI, VIETNAM -- After a landmark court case in California held Monsanto liable for the carcinogenic effects of its best-selling herbicide, glyphosate, things have only been getting worse for the corporate

END_OF_DOCUMENT_TOKEN_TO_BE_REPLACED

Seymour Hersh Weighs in on Syria, the State of US Media and His New Memoir

Pulitzer Prize recipient and best-selling author Seymour Hersh is “a survivor from the golden age of journalism.» Seymour Hersh states that the “deadliest words” in US media today are, “I think.” With media cycles constantly fluctuating and changing format and delivery based on website clicks it’s hard to keep up and find good reporting. For example, Hersh points to a lack of coverage or deep analysis regarding the war in Yemen and Trump’s removal of

END_OF_DOCUMENT_TOKEN_TO_BE_REPLACED

At the rate the FBI was releasing public records, it would have taken nearly 17 years for the agency to hand over all 102,385 documents requested in a Freedom of Information Act filing. WASHINGTON – A federal judge hastened completion of a documentary decades in the making about the FBI’s role in the Vietnam anti-war movement Thursday by ordering the agency to churn out nearly 3,000 pages of documents a month. According to an internal policy, the FBI was only releasing requested records in chunks of 500 at a

END_OF_DOCUMENT_TOKEN_TO_BE_REPLACED

Fifty-five years after rendering almost an entire country cancerous, chemical companies like Monsanto are being welcomed with open arms into Vietnam. Vietnam — Vietnam’s Agriculture Minister has asked the country to embrace Monsanto 55 years after the company dumped 20 million gallons of Agent Orange there. One of Monsanto’s former companies, among nine contractors