California has a lot more usable groundwater than previously thought — but that water might already be in danger from oil and gas extraction in the state. 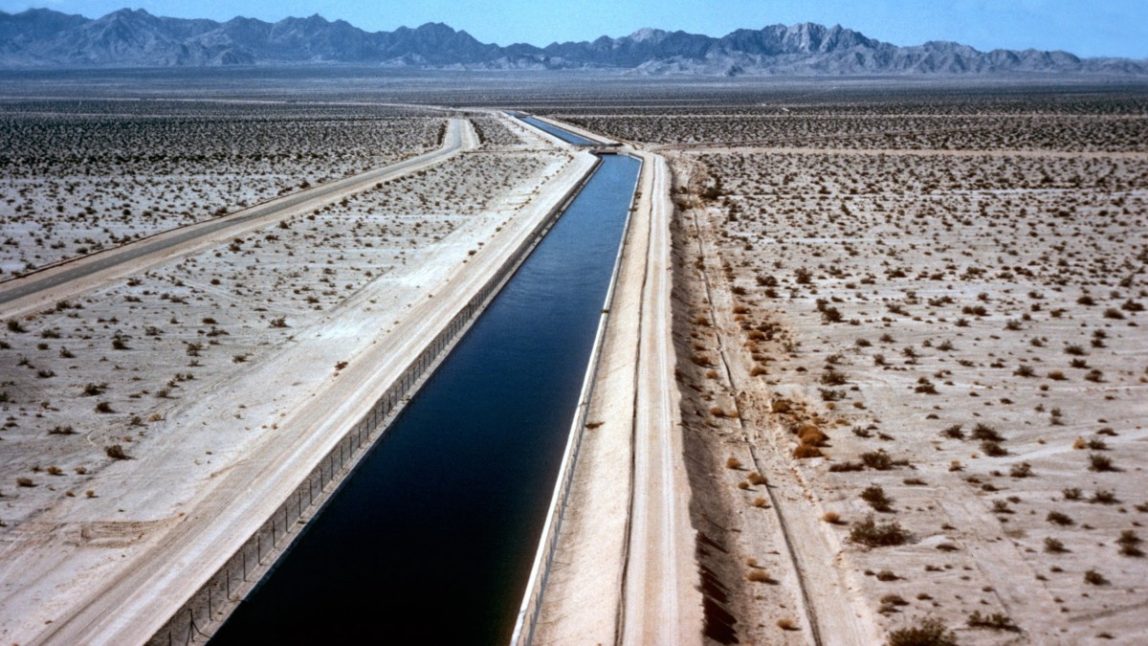 A study released this week by Stanford scientists shows that there is nearly three times more groundwater in California’s Central Valley than earlier surveys had indicated. “It’s not often that you find a ‘water windfall,’ but we just did,” study co-author Robert Jackson, the Michelle and Kevin Douglas Provostial Professor at Stanford, said in