The people of Yemen continue to suffer amid a humanitarian catastrophe created by foreign and domestic forces alike — almost all of whom stand to profit as long as war and chaos have a hold on the impoverished country. LONDON --- (Analysis) As Yemen remains entrenched in the protracted, multi-fronted military conflict led by Saudi Arabia and funded by the United States, socio-political dynamics and economic realities have evolved according to the needs of competing factions -- often to the detriment of civilian populations. Since the Saudi-led coalition began

END_OF_DOCUMENT_TOKEN_TO_BE_REPLACED

‘Was it USSR who created Al Qaeda? Did the US support all kinds of terrorist fighting against USSR in Afghanistan?’ one skeptical Twitter user posted, questioning the Post’s reporting. WASHINGTON --- Despite the United States’ clear history of supporting extremists and provoking instability in the Middle East, the Washington Post recently attempted to blame Russia for the rise of al-Qaida in the region. The Jan. 5 article by Amanda Erickson, a foreign policy writer at the Post, pointed to attempts by the former Soviet Union to

END_OF_DOCUMENT_TOKEN_TO_BE_REPLACED

Rania Khalek On Aleppo And Western Media’s Whitewashing Of Rebels Published in partnership with Shadowproof. The following is from this week’s “Unauthorized Disclosure” podcast. One of the show’s hosts, Rania Khalek, recently returned from a trip to Lebanon. She traveled to Syria twice and spent time producing journalism on the crisis and war in Syria. In response to events in Aleppo over the past days, Khalek

END_OF_DOCUMENT_TOKEN_TO_BE_REPLACED

Syrian Al-Qaeda Commander: US Forces Are Arming Us In Syria

The State Department admitted that the Nusra Front could be receiving U.S. arms via allied nations, and it’s not the first time the U.S. or its allies have been accused of aiding extremist groups in Syria. MINNEAPOLIS --- The State Department moved quickly to deny a Syrian rebel commander’s recent allegations that the United States is offering arms and military equipment to extremist groups in the Syrian civil war. On Monday, German newspaper Köelner Stadt-Anzeiger published an interview with Abu Al Ezz, a commander in the Nusra Front, in which he

END_OF_DOCUMENT_TOKEN_TO_BE_REPLACED

Joseph Schmitz was accused of protecting key officials in the George W. Bush administration from prosecution, misusing taxpayer money, and accepting gifts as bribes during his tenure as inspector general at the Department of Defense. MINNEAPOLIS --- Joseph Schmitz, Donald Trump’s foreign policy advisor, is facing criticism for his involvement in a plot to arm Syrian rebels with close ties to al-Qaida. The Republican nominee’s ties to Schmitz, whose reputation is also colored by his links to Blackwater mercenaries and corruption at the Department of Defense, seems poised to

END_OF_DOCUMENT_TOKEN_TO_BE_REPLACED

The Enemy Of My Friend Is My Friend: Israel Accepts Billions From The US, But Maintains Ties With Al-Nusra

Any other ally which depended so profoundly on Washington for its security and existence wouldn’t dare risk endangering that relationship to forge an alliance with an enemy of the U.S. But not Israel. 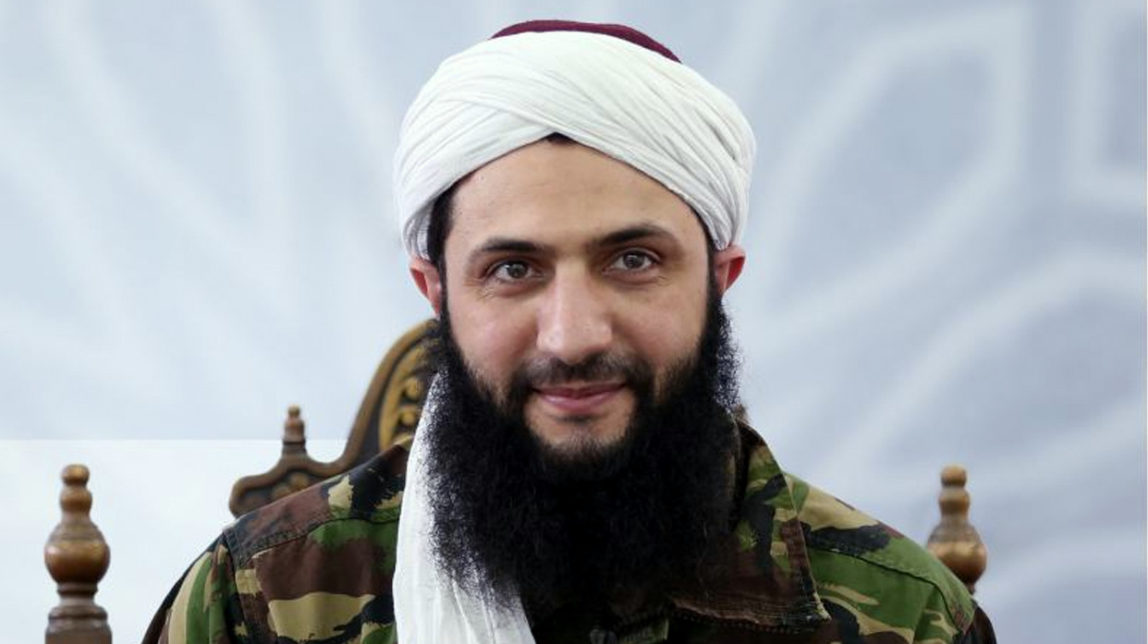 SEATTLE --- (Analysis) Late last month, Jabhat al-Nusra (the Nusra Front), al-Qaida’s Syrian arm, announced that it was severing ties with al-Qaida and renaming itself Jabhat Fatah al-Sham (the Front for the Conquest of Syria). In a video, the group’s leader, Abu Mohamed al-Jolani, explained that the group’s association with al-Qaida permitted