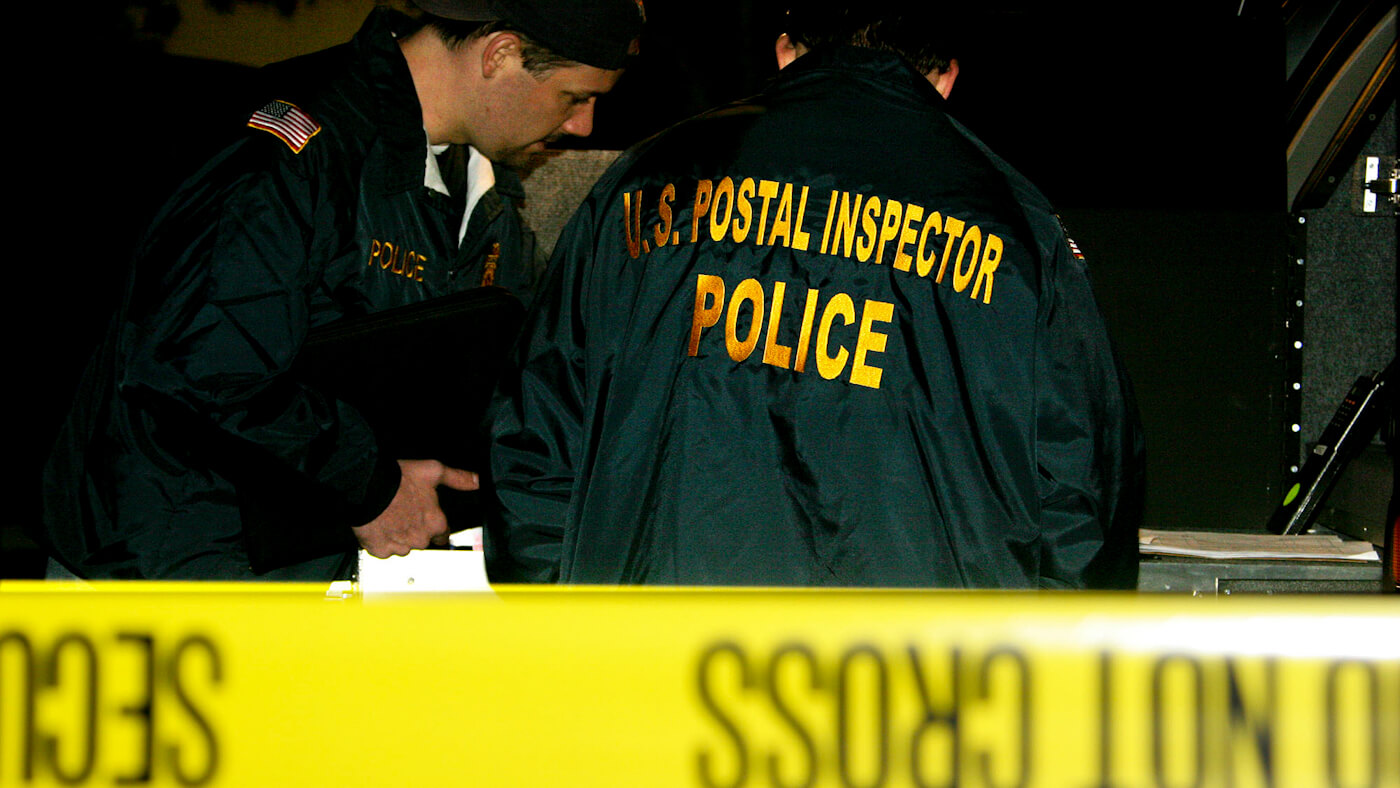 Former CIA Whistleblower: Yes, Even the US Post Office Is Spying on You

You may remember that last year some nut was arrested for mailing bombs to prominent Democrats, media outlets, and opponents of Donald Trump. Less than a week after the bombs went out, a suspect was arrested. Almost immediately, video turned up of him at a Trump rally, wearing a “Make America Great Again” hate and chanting for the camera. He was soon tried, convicted, and jailed.

But it wasn’t the end of the story. The investigation into the bomb incidents focused attention on an almost unknown federal surveillance program—one that poses a direct threat to the privacy and constitutional rights of every American. It’s called the “Mail Cover Program” and it’s run by the U.S. Postal Service (USPS). Yes, even the Post Office is spying on us.

The Mail Cover Program allows postal employees to photograph and send to federal law enforcement organizations (FBI, DHS, Secret Service, etc.) the front and back of every piece of mail the Post Office processes. It also retains the information digitally and provides it to any government agency that wants it—without a warrant.

In 2015, the USPS Inspector General issued a report saying that “Agencies must demonstrate a reasonable basis for requesting mail covers, send hard copies of request forms to the Criminal Investigative Service Center for processing, and treat mail covers as restricted and confidential…A mail cover should not be used as a routine investigative tool. Insufficient controls over the mail cover program could hinder the Postal Inspection Service’s ability to conduct effective investigations, lead to public concerns over privacy of mail, and harm the Postal Service’s brand.”

Not only were the admonitions ignored, the mail cover program actually expanded after the report’s release. Indeed, in the months after that report was issued, there were 6,000 requests for mail cover collection. Only 10 were rejected, according to the Feb. 2019 edition of Prison Legal News (P.34-35).

I have some personal experience with the Mail Cover Program. I served 23 months in prison for blowing the whistle on the CIA’s illegal torture program. After having been locked up for two months, I decided to commission a card from a very artistically-inclined prisoner for my wife’s 40th birthday. I sent it about two weeks early, but she never received it. Finally, about four months later, the card was delivered back to me with a yellow “Return to Sender – Address Not Known” sticker on it. But underneath that sticker was a second yellow sticker. That one read, “Do Not Deliver. Hold For Supervisor. Cover Program.”

Why was I under Postal Service Surveillance? I have no idea. I had had my day in court. The case was over. But remember, the Postal Service doesn’t have to answer to anybody – my attorneys, my judge, even its own Inspector General. It doesn’t need a warrant to spy on me (or my family) and it doesn’t have to answer even to a member of Congress who might inquire as to why the spying was happening in the first place.

The problem is not just the sinister nature of a government agency (or quasi-government agency) spying on individuals with no probable cause or due process, although those are serious problems. It’s that the program is handled so poorly and so haphazardly that in some cases surveillance was initiated against individuals for no apparent law enforcement reason and that surveillance was initiated by Postal Service employees not even authorized to do so. Again, there is no recourse because the people under surveillance don’t even know that any of this is happening.

Perhaps an even more disturbing aspect of the program is the fact that between 2000 and 2012, the Postal Service initiated an average of 8,000 mail cover requests per year. But in 2013, that number jumped to 49,000. Why? Nobody knows and the Postal Service doesn’t have to say.

The question, though, is not how many cases are opened under the Mail Cover Program or even how many requests there are for the information. The real question is, “How is this constitutional?” Perhaps a secondary question is, “Why hasn’t anybody challenged the program in the courts?” In general, Americans don’t–or at least haven’t–objected to a gradual loss of civil liberties and constitutional rights. That has to stop. When even the Post Office is spying on you, you know the republic is in trouble.

John Kiriakou is a former CIA counter-terrorism officer and a former senior investigator with the Senate Foreign Relations Committee. John became the sixth whistleblower indicted by the Obama administration under the Espionage Act—a law designed to punish spies. He served 23 months in prison as a result of his attempts to oppose the Bush administration’s torture program.