Jonathan Cook is a MintPress contributor. Cook won the Martha Gellhorn Special Prize for Journalism. His latest books are Israel and the Clash of Civilisations: Iraq, Iran and the Plan to Remake the Middle East (Pluto Press) and Disappearing Palestine: Israel’s Experiments in Human Despair (Zed Books). His website is www.jonathan-cook.net. LONDON – Events of the past few days suggest British journalism – the so-called Fourth Estate – is not what it purports to be: a watchdog monitoring the centers of state power. It is quite the opposite. The pretensions of the establishment media took a severe battering this month as the defamation trial of Guardian columnist Carole Cadwalladr

END_OF_DOCUMENT_TOKEN_TO_BE_REPLACED Nothing should better qualify me to write about world affairs at the moment – and Western meddling in Ukraine – than the fact that I have intimately followed the twists and turns of Israeli politics for two decades. We will turn to the wider picture in a moment. But before that, let us consider developments in Israel, as its “historic,” year-old

END_OF_DOCUMENT_TOKEN_TO_BE_REPLACED SAN FRANCISCO – The most dangerous thing about Elon Musk buying Twitter outright for $44 billion is the rapidly spreading notion that his controlling an influential social media platform is dangerous. It is, but not for any of the reasons his critics assert. The current furor is dangerously misguided for two reasons. First, it assumes that one

END_OF_DOCUMENT_TOKEN_TO_BE_REPLACED Back in the dark days of the Soviet Union, dissidents risked being locked up – but not, officially at least, on the grounds that they had committed a political crime. In the Soviet regime’s imagination, treason and mental illness were often two sides of the same coin. Here’s a brief description from Wikipedia of the phenomenon: The KGB [the

END_OF_DOCUMENT_TOKEN_TO_BE_REPLACED

ANALYSIS – There is a discursive nervous tic all over social media at the moment, including from prominent journalists such as Guardian columnist George Monbiot. The demand is that everyone not only “condemn” Russian president Vladimir Putin for invading Ukraine, but do so without qualification.  Any reluctance to submit is considered certain

END_OF_DOCUMENT_TOKEN_TO_BE_REPLACED OTTAWA – If you were Canada’s prime minister, what would you be prepared to do to enforce Covid restrictions on large swaths of your population? No one need ask that question any longer. Now we know the answer. For the first time in the country’s history, Justin Trudeau has invested his office with sweeping and undemocratic powers under the 1988

END_OF_DOCUMENT_TOKEN_TO_BE_REPLACED 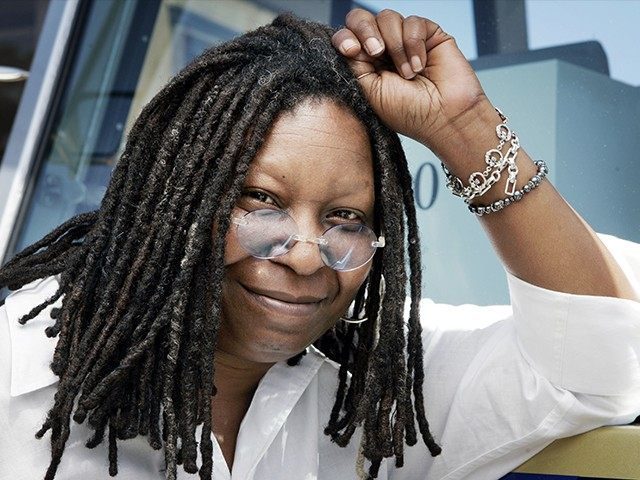 OPINION – Whoopi Goldberg is not someone I would normally rush to defend. Our politics are too far apart on too many issues. And many will doubtless take delight in the fact that the queen of cancel culture has just found herself canceled. But the pile-on against Goldberg for expressing a non-conventional view about the Holocaust needs